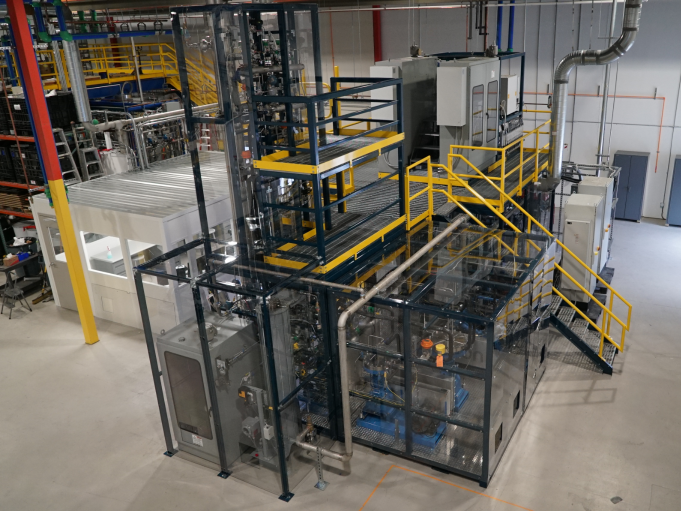 The hydrogen market will see enormous growth this decade. Transform Materials, which offers a more efficient, cost-effective, and greener way to produce hydrogen, welcomes Chart Industries as a strategic investor.

Governmental priorities and consumer demands are driving growth in the hydrogen market. A report[1] released by the Hydrogen Council documents a rapid acceleration of hydrogen projects in response to government commitments to deep decarbonization: by 2030, an estimated $345 bn will be invested to support production and distribution of hydrogen, along with hydrogen’s end applications.

Moreover, 75 countries to date have announced net-zero carbon reduction targets, with almost half of them specifically identifying hydrogen as a component of their strategy. Hydrogen is an increasingly important element of energy policies; there are currently 228 hydrogen projects under development globally—85 percent of these in Europe, Asia, and Australia. Demand for clean hydrogen is also growing fast, increasing three-fold since last year.

Transform Materials is uniquely positioned to have a major impact on the hydrogen industry. Our clean and energy-efficient method for producing hydrogen (which requires no oxygen and generates zero CO2) can address the growing demand for clean hydrogen. Better still, we can use feedstocks such as biogas and methane, effectively repurposing the carbon-containing molecules that would otherwise become problematic greenhouse gases.

How can we accelerate the role we play in the hydrogen industry? One way is through forming partnerships with the existing power players in the hydrogen economy and process chemical sector. To that end, we are pleased to partner with Chart Industries, a global manufacturer of liquefaction and cryogenic equipment serving multiple applications in the clean-energy and industrial-gas end markets. As part of our agreement with them, Chart has taken a five percent stake in Transform Materials.

The relationship between our companies will be mutually advantageous. Through this agreement, Chart will provide Transform with components for its transformative industrial chemistry technology that is low-cost, green, and energy efficient. Specifically, Transform’s technology produces high-purity hydrogen via modular systems with fast startup and shutdown capabilities. In addition, Transform’s technology also produces high purity acetylene, a vital ingredient for a wide range of chemical products.

From our perspective, we are poised to benefit from Chart’s vast production experience, specialized equipment, and know-how that can optimize our production processes. In addition, Transform gains access to Chart’s extensive network of industry connections to introduce our technology to the global marketplace.

But the biggest beneficiary of all will be the environment. Industries worldwide have made tremendous progress in the transition to renewable energy. In parallel, hydrogen production has mirrored that progress, providing clean energy for a multitude of industrial uses. Using microwave plasma, we produce hydrogen that can be used to fuel the green economy, while at the same time using much less energy than conventional processes for hydrogen production—and avoiding the formation of CO2.

This is good news for any business that is attracted to hydrogen as clean, carbon-free fuel.

For more information, read the news release that we issued in conjunction with Chart. If you have any questions, please feel free to connect with us here. 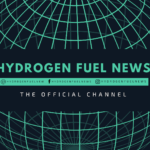 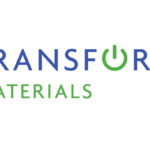 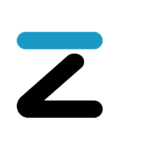 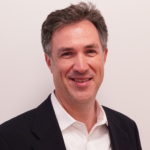 The green alternative for chemical manufacturing. Our breakthrough process technology converts natural gas to #hydrogen plus acetylene without combustion.

Did you know that hydrogen, when consumed to generate power in a fuel cell or power plant combines with the oxygen in the atmosphere and yields only water. Thus it is a “clean” fuel that does not produce any greenhouse gases. #hydrogen #funfacts #cleanpower #cleantech

According to a new report, 50% of respondents to a study believe that #hydrogen will emerge as an alternative to gas generation by 2030 in Asia. https://www.h2-view.com/story/50-of-respondents-believe-that-hydrogen-will-emerge-as-an-alternative-to-gas-generation-by-2030-in-asia-says-new-report/